Savitribai Phule (3 January 1831 – 10 March 1897) was an Indian social reformer, educationalist, and poet from Maharashtra. She is regarded as the first female teacher of India. Along with her husband, Jyotirao Phule, she played an important role in improving women's rights in India during British rule. Phule and her husband founded the first Indian run girls' school in Pune, at Bhide wada in 1848.[a] She worked to abolish the discrimination and unfair treatment of people based on caste and gender. She is regarded as an important figure of the social reform movement in Maharashtra. A philanthropist and an educationist, Phule was also a prolific Marathi writer. 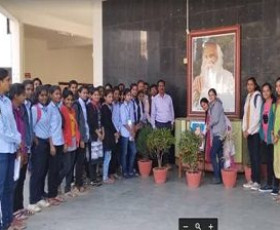 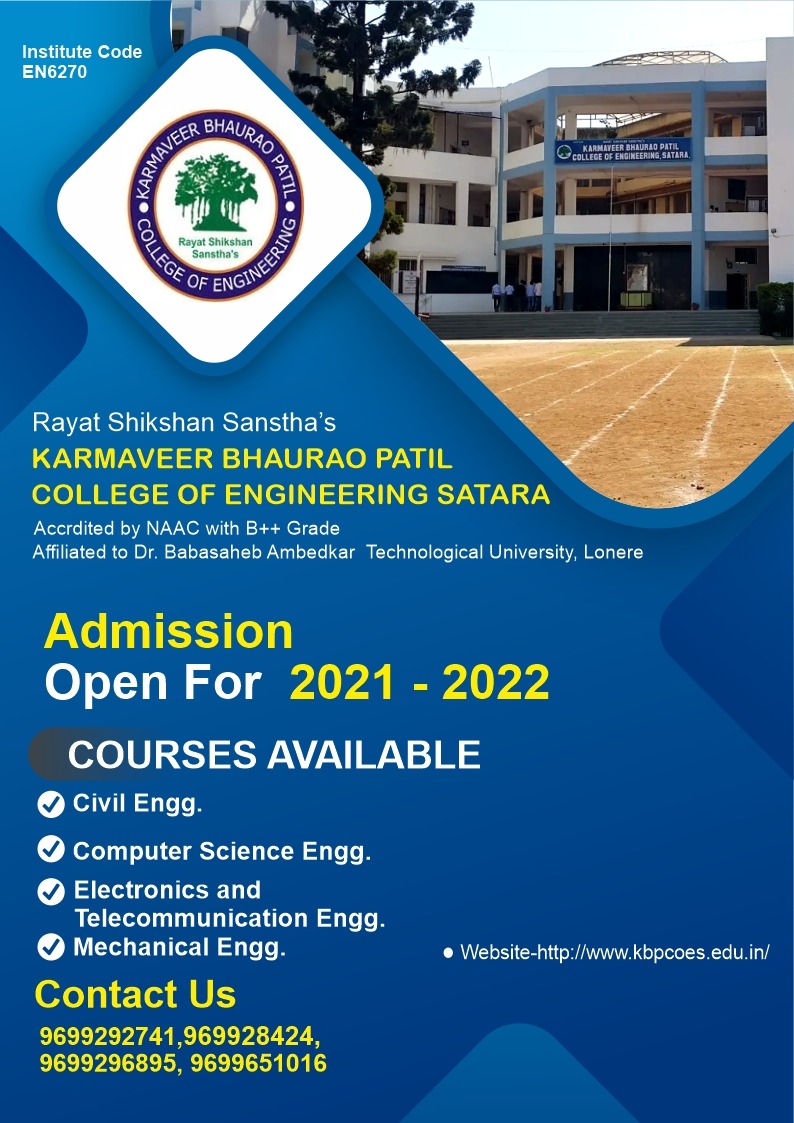